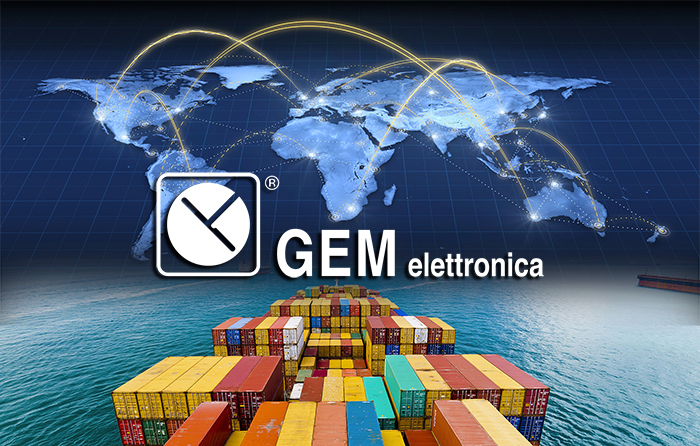 This is box title
On November 23th 2017 GEM elettronica participated to the conference “arms and dual-use export controls” organized by Deloitte in Milan, Italy. This meeting intended to constitute an instrument to help industries, companies and economic operators update on technical issues and share their operational problems with the representatives of Italian Government directly involved in those themes.

In fact, the National Authority UAMA/MISE participated to the event, alongside some other important actors as the banking sector, international products classification experts and many other professionals working in the export controls programs framework.

Among the most important themes addressed during the conference the Italian and international legal frame on arms and dual-use goods export and its reform process, the role of politics and export control authorities, some national and European emblematic practical cases, export and import licenses and certifications.