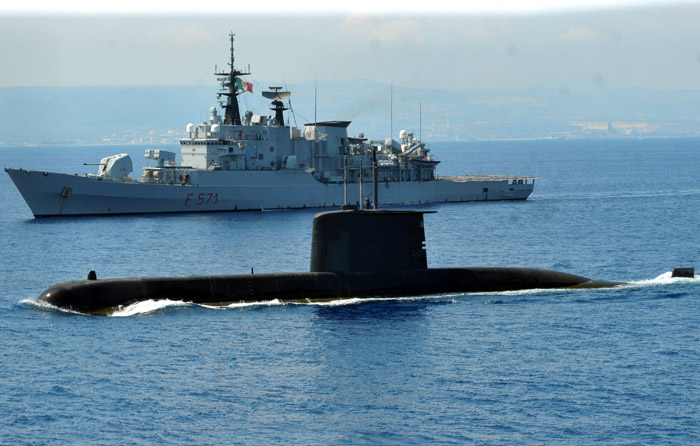 This is box title
GEM elettronica is introducing its high-reliable dual-axis Fiber Optic Gyroscope for military and civilian applications. The system, denominated FGU-200, is a dual-axis gyro system realized with state-of-the-art closed loop Fiber Optic in GEM state-of-the-art Photonic Research labs. The system has been developed in response to a specific request of one of the major world manufacturer of naval and land defence systems to stabilize and control its weapon platforms.

In this application, FGU-200 has already proven to be extremely effective and reliable. By and large, FGU-200 can be effectively utilized in the fields of:
◾ weapon and gun turret stabilization
◾ dynamic control systems,
◾ industrial robotics and vehicles,
◾ EO/FLIR/RADAR stabilization and pointing,
◾ radar antenna stabilization,
◾ line-of-sight tracking.

GEM elettronica will display and present its FGU-200 at the upcoming Euronaval 2014 show in Paris.