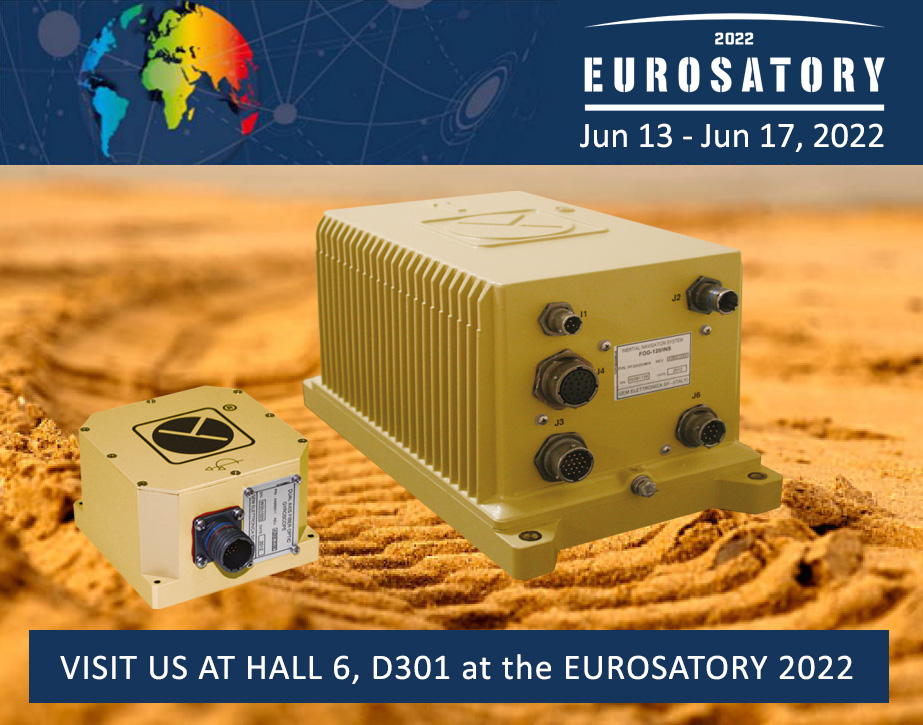 Thanks to the collaboration in the Land Navigation sector, GEM elettronica will be hosted in the Leonardo booth in hall 6, D301 at the EUROSATORY 2022.

This will be the opportunity to show the latest version of GEM elettronica’s Land Defence Inertial Navigation and Stabilization systems as LOCALIX series and FGU-200.

GEM elettronica’s LOCALIX series is specifically designed for the tactical land navigation sector. Thanks to the innovative fusion between ITAR-free sensors and proprietary inertial algorithms, it provides real time highest-performances even in GNSS denied environments.