GEM elettronica R&D Laboratory is certified and approved by the Italian Ministry of Research.

Our engineers and researchers are currently engaged in R&D activities aimed to develop new state-of-the-art products and technologies. 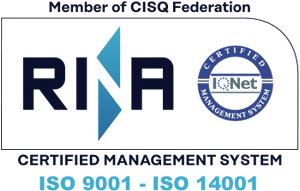 GEM elettronica equipment is designed and manufactured following the highest quality standards and continuously submitted to environmental and functional tests, in both the development and production phase.

Furthermore GEM elettronica is equipped with a set of in-house test instruments to perform most of the necessary tests, with external international level certified laboratories to cover any kind of requirement. 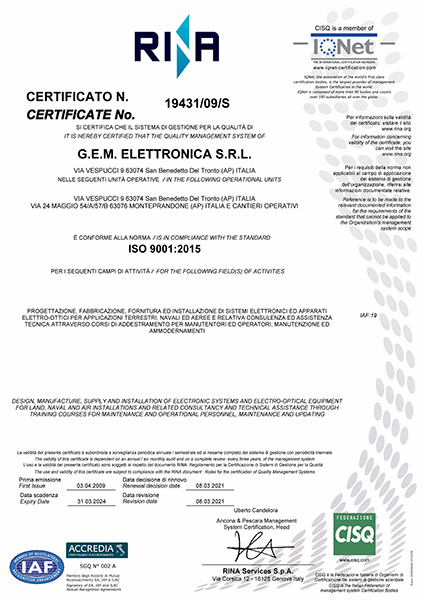 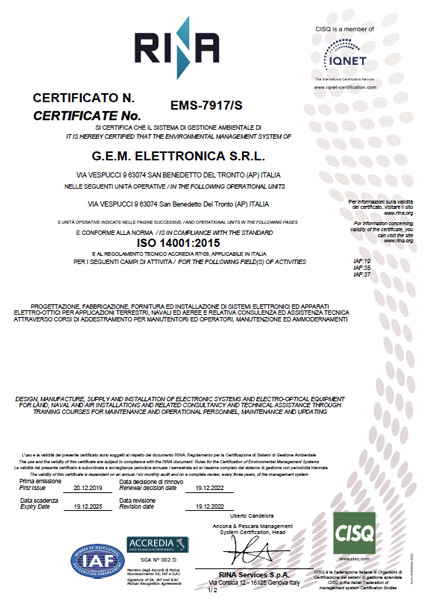