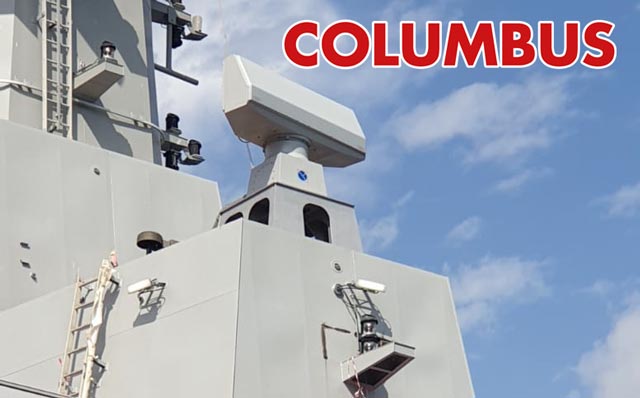 GEM elettronica announces the successful Installation and Acceptance Testing of the 3D Columbus Radar on board of the Italian Navy Ship Vulcano.

Based on over 40 years of radar development experience, it is a new lightweight 3D multi-mission radar system with outstanding detection performance and high reliability of operation. Suitable for use on Naval Units of any size and type the radar transmits in the X-band, using a compact and light, air-cooled […]

The pedestal is equipped with a direct drive system with an innovative coaxial torque motor allowing direct antenna rotating; this eliminates any kinematic chains and fostering remarkable improvements of performances and very high accuracy of angular detection providing true zero backlash performance. This makes the antenna group fully noiseless and […] 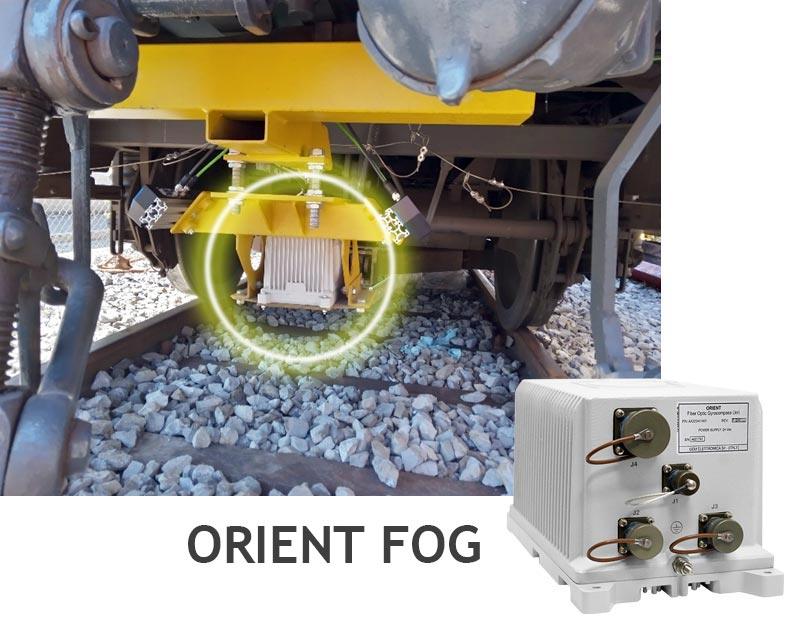 Thanks to a strategic collaboration between GEM elettronica and one of the world leaders in the production of fully equipped trains for railways survey and intervention works on track infrastructures, GEM elettronica has developed and supplied with success a new Inertial Navigation System (INS) especially developed for the railway sector. […] 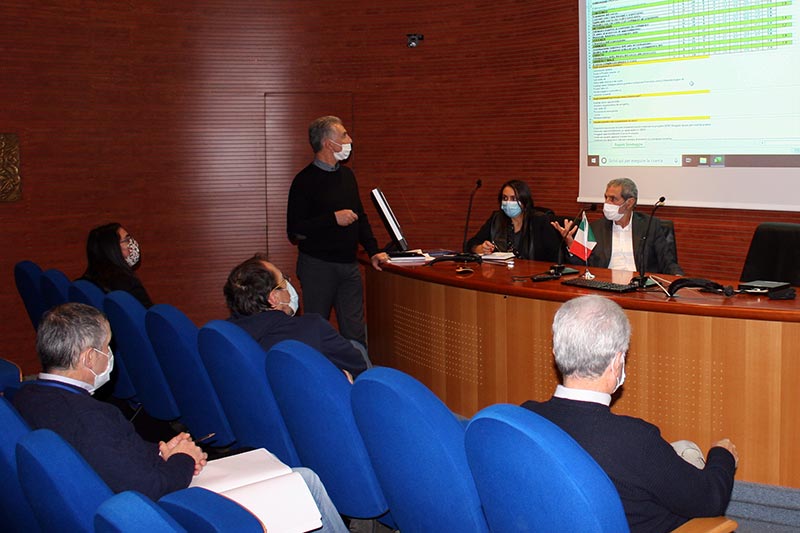