In order to test new manufactured radar antennas, GEM elettronica dispose of two measurement areas: a far field test range and a near field test range. Moreover, at its headquarter in San Benedetto del Tronto, the company uses an important testing station for the trials of its antennas. 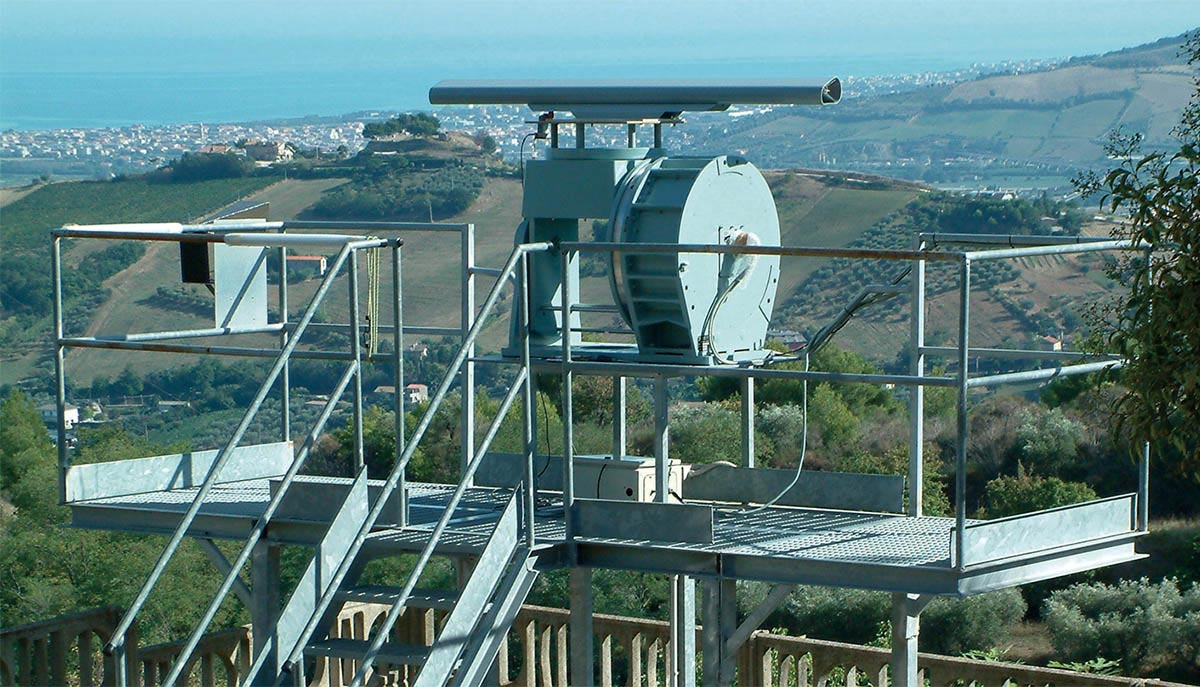 Stable transmission frequency due to a synthesized signal source

In order to carry out precise and reliable measurements on its scanner units, GEM elettronica has established a test-range consisting in two sites facing each other at a distance of 6.39 Km.

One site hosts a RF transmitter, the other one hosts the unit under test and a trial reference antenna. 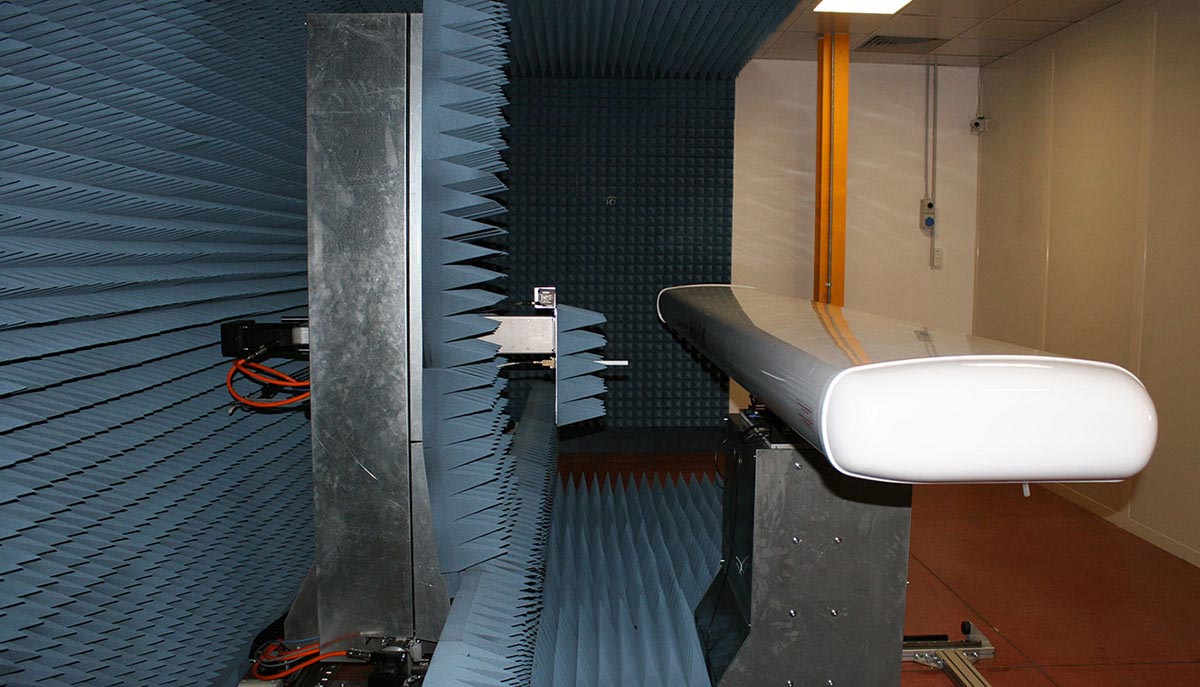 With the objective of measuring antennas with the elimination of problems due to weather, interferences, reflections and security, GEM elettronica realized a near field test range characterized by an anechoic chamber covered with pyramidal absorbers. This indoor planar testing area is capable of testing any kind of band antennas and whose length is more than 6 meters, providing high accuracy radar antennas measurements, characterization and diagnostic. 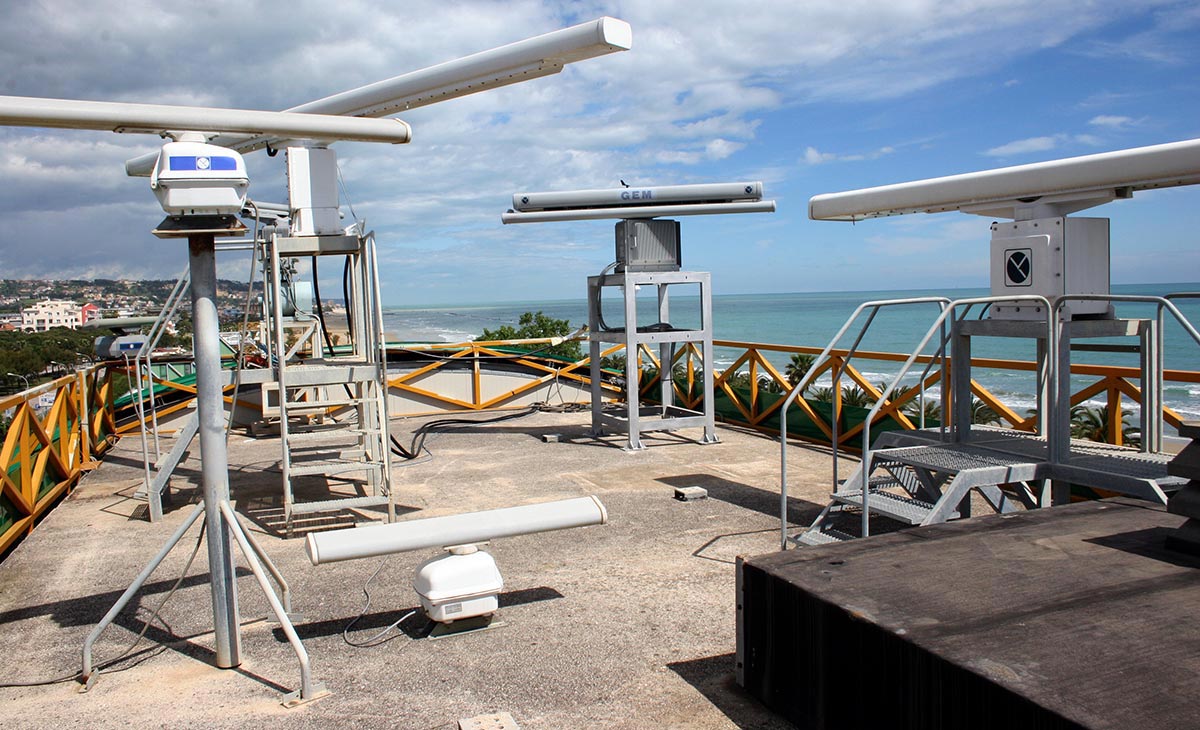 GEM elettronica headquarter roof terrace, a perfect location over the harbor for testing different types of radar antennas before their delivery.