GEM elettronica has realized a wide number of maritime surveillance projects specifically conceived for the security of offshore platforms. These installations can ensure the protection of drilling and extraction sites located in the high sea by the utilization of radar and cameras able to automatically detect and and locate surface objects, on a wide area, by means of automatic sensors data processing. The proposed equipment are designed with state of the art technologies, well proven on the field, for critical surveillance applications.

The mission of the proposed system is to detect as soon as possible all vessels entering the covered area.
The basic principle of operation is that the radar, in a track-while-scan mode and having typically a longer range than camera equipment, performs the first detection of surface objects entering the covered area.
On operator command, the object coordinates are transferred automatically from the radar processor to the video processor to aim the turret and its cameras on the target of interest (designation mode), in order to get the video image of the object. The system permits detection, recognition and identification of friend and hostile vessels.
The operator can then decide further to activate the automatic video tracking functionality, that identifies the object contours in the field of view, and performs turret position corrections to keep the object image in the center of the screen, even in case of vessel movement, for continuous monitoring. 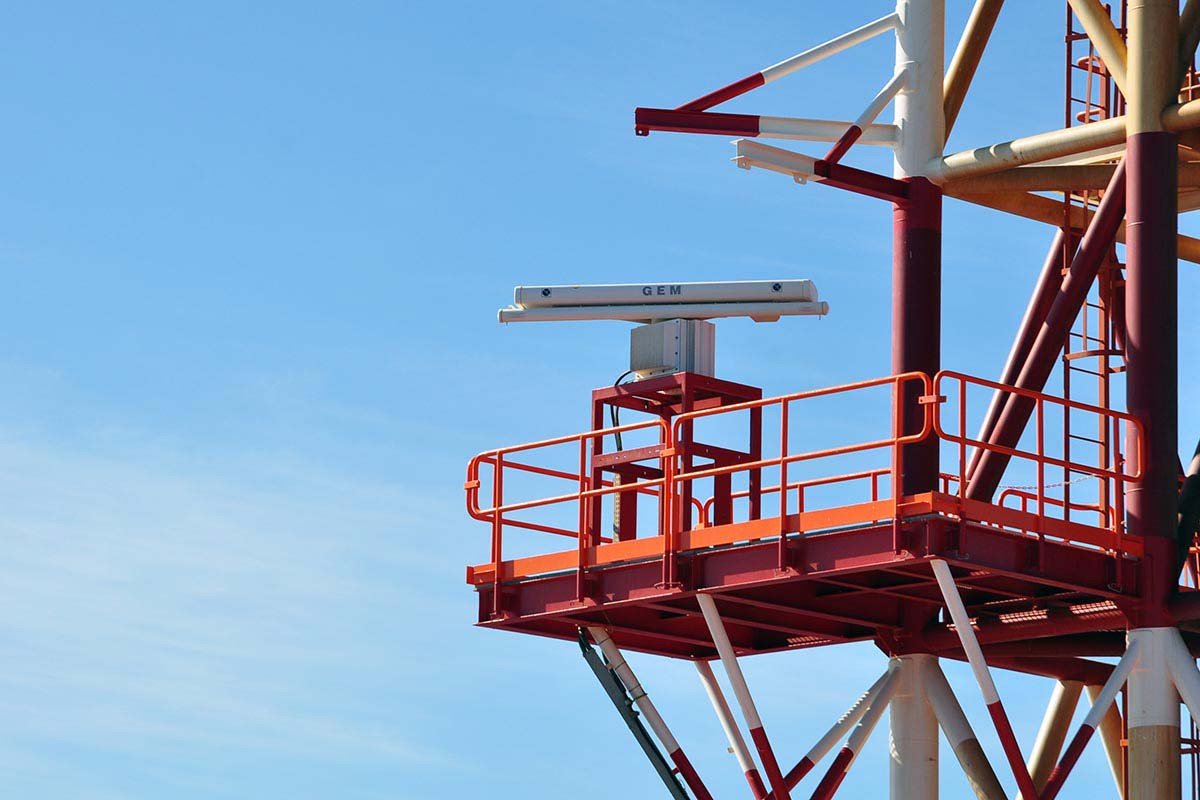 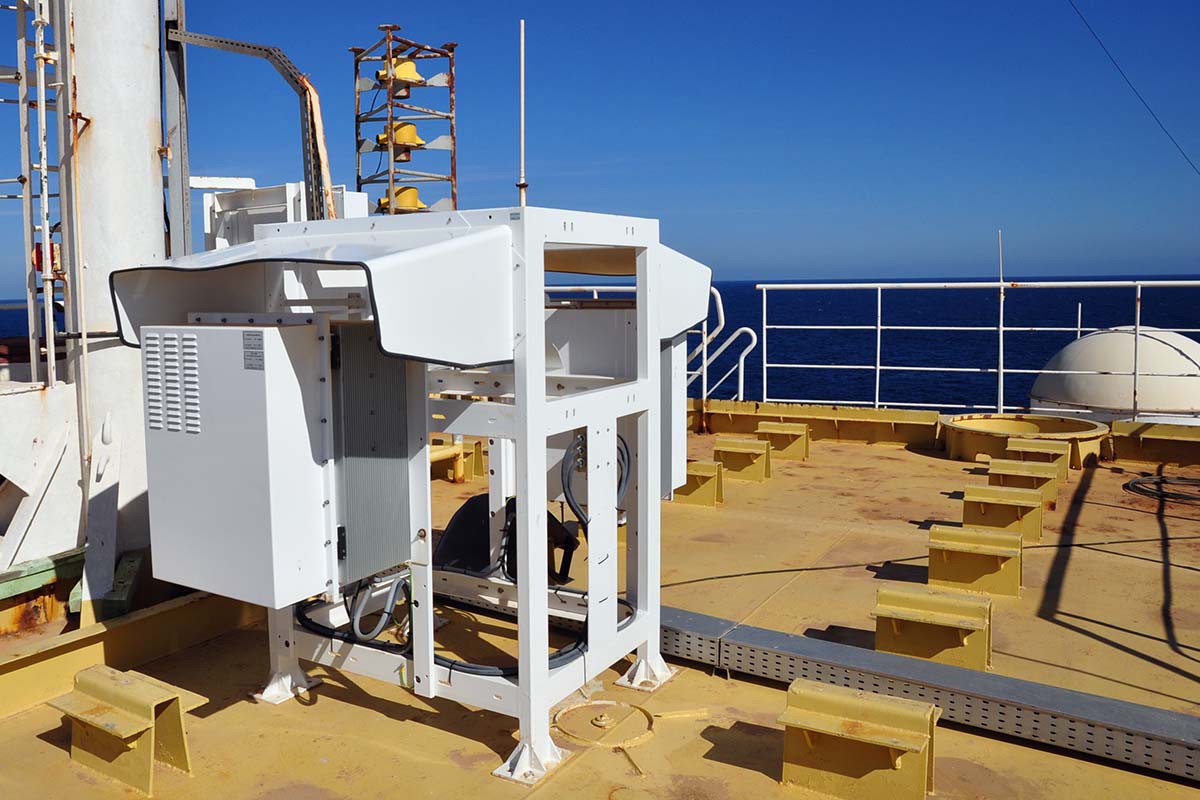 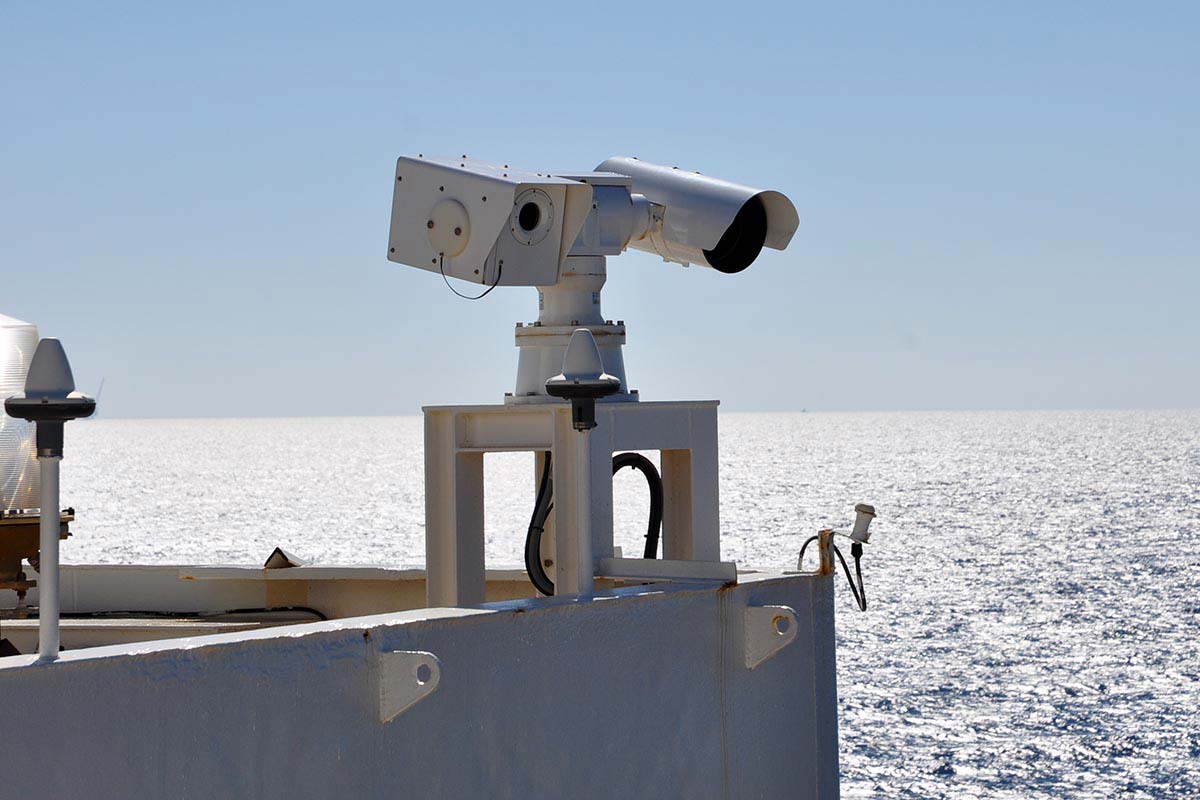 The versatile GEMINI-DB offers exceptional performance thanks to its X and Ka Band combined operations.
The combination of X-band full Solid State components with the high-discriminating detection of Ka band operation makes GEMINI-DB the system of choice for any advanced ARPA and integrated bridge application, as well as for critical coastal/port surveillance missions. 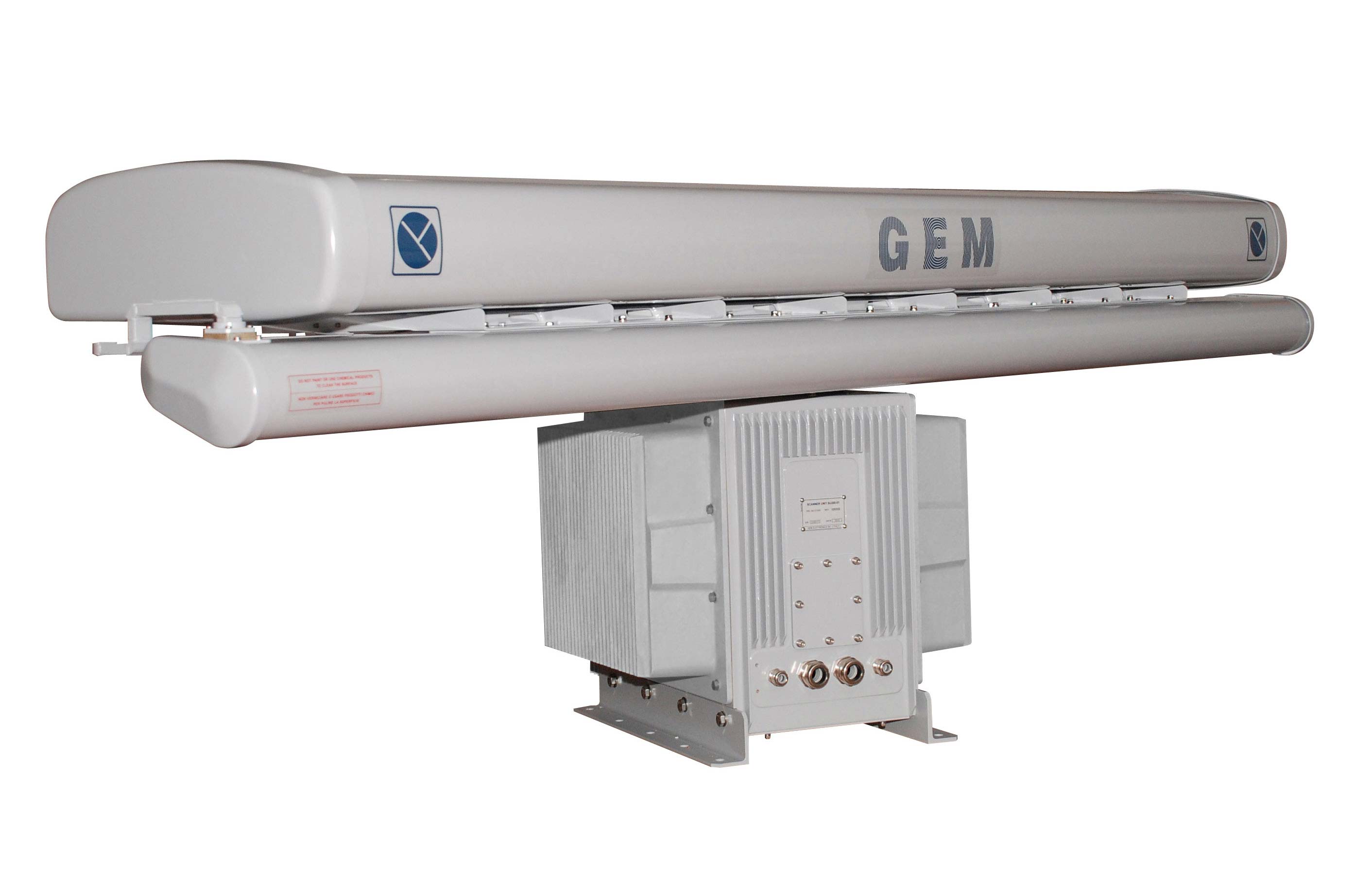 GEM elettronica advises the installation of electro-optical turrets in the number of four elements located at the four angles of the platform in order to guarantee 360°coverage with many sector camera overlays.
Each electro-optic system of the EOSS T-Bar Shape Series is gyro stabilized and it consists in a colour camera for day surveillance and an uncooled infra-red camera for night surveillance, a control module and a man-machine interface with display, keyboard and joystick. The turrets are able of 360° movement due to embedded slip-ring for azimuth axis. 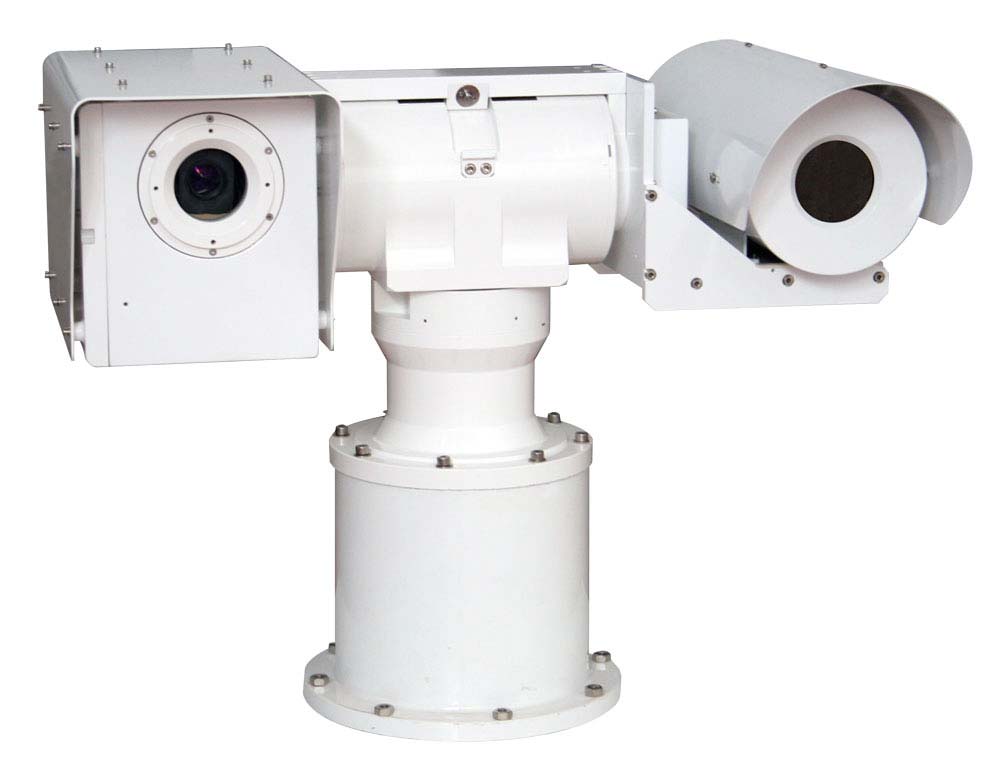 The GEM Oil Spill processor can be connected to a wide range for radar sensor to detect, monitor and predict future position of oil spills on the sea surface. 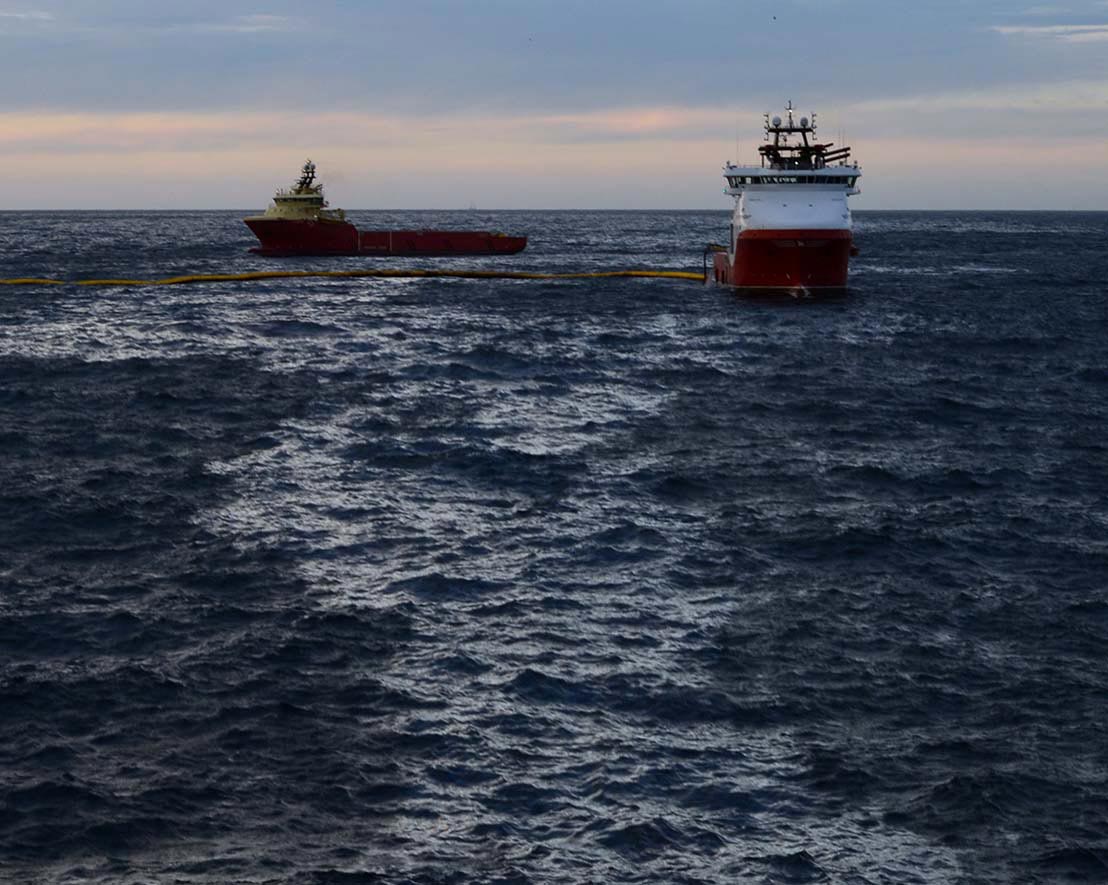