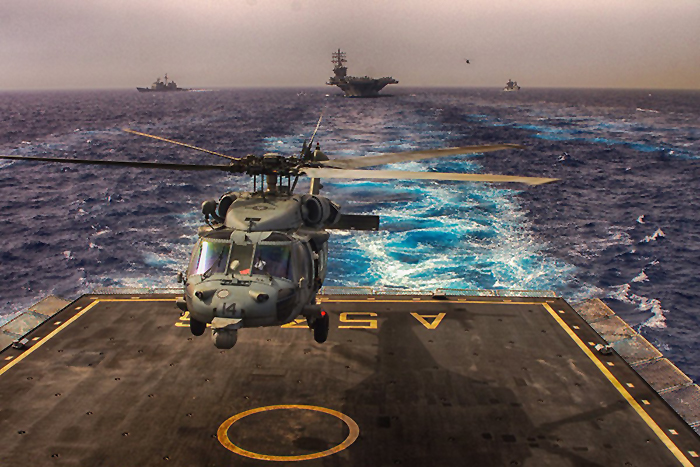 This is box title
GEM elettronica completed the supply of his new Helo Decking Radar to Italian Navy Logistic Support Ship, in the context of the national Naval Program (“Legge Navale”).

A new radar especially conceived for helicopters deck landing has been engineered, developed and manufactured by GEM elettronica for the specific and demanding needs of Italian Navy (“Marina Militare”) and installed on its Logistic Support Ships class units.

The Helo Decking Radar (HDR) equipment is based on the utilization of an ensemble of processors, sensors and devices, and it can perform two main operational tasks: the compilation of the tactical frame of the Combat System through the distribution of the radar tracks and the support of all helicopters operations, departure, flight and decking.

Endowed with a solid state X-band transceiver, the Helo Decking Radar provides radar signals to the elaboration unit that controls the antenna and composes the video, sending the image to the Combat Management System and to the Flyco units, for the user’s complete control over the mission. 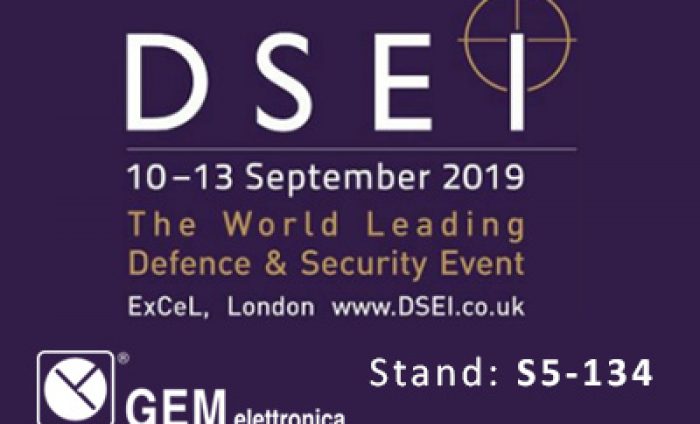 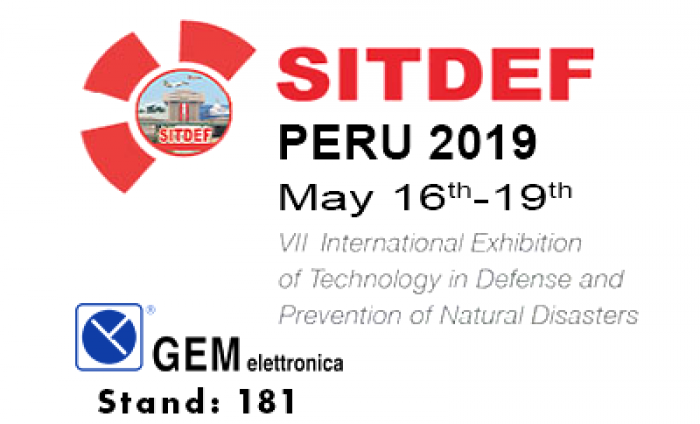 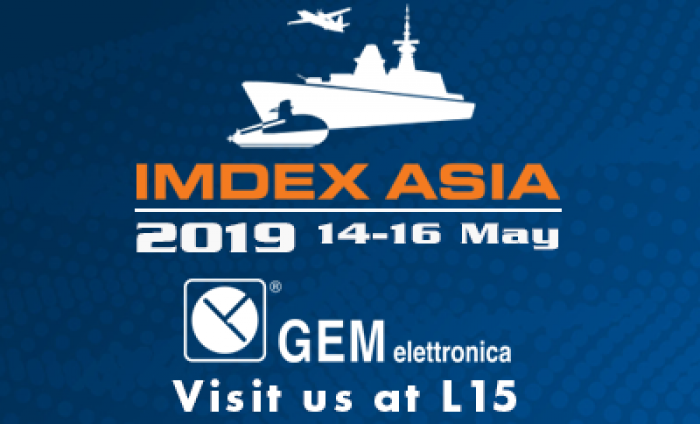